On the 21st October I caught the train to Shenfield, where I met up with some people I had never met before, volunteers for the Calais lighters. We were assigned a car for travelling in and off we went to Dover. Once at Dover we caught a ferry to Calais. On the ferry we got the chance to meet and talk with our new friends and say why we had chosen to give up our weekend to help others. Once in Calais we headed to a hostel, which would be where we would be sleeping for the next two nights.

On Saturday morning we drove to a warehouse where the charity Care 4 Calais ran their operation. There was a list of jobs to complete for the morning and everyone mucked in sorting out clothes, blankets, tents and toiletries. We had a lovely lunch, cooked by some of the volunteers and then off we went, heading out to a distribution site.

When we arrived at the field the priority was to set up the drinks station, a charging station, a bike repair area, a hair clipping station as well as an area for games and football. Within minutes of arriving around 200 refugees arrived from nowhere. They were mainly young African men, ranging in ages from 15 to 30. They greeted the volunteers with smiles and enjoyed the chance to be able to charge their phones and have a hot drink. I helped on the hair clipping station. Luckily for them I wasn’t having to do the haircuts, I was there to ensure the clippers were working and to hand out razor blades for those needing a shave.

The young men live in tents in the woods with very little belongings. Most have fled their country due to war or corruption. Standing in the field I felt so many emotions, I felt happy that because of charities like Care 4 Calais they were given the opportunity to access things that we all take for granted (my 21 year old daughter would not be able to survive for an hour without a charged phone). I felt sorrow listening to some of these young men's experiences, I felt scared when the CRS police force walked through the distribution site, I felt relieved once the CRS police had left the site. I felt joy when the young men smiled and enjoyed seeing them relax, even if it was just for three hours. I felt admiration for how the older ones took care of the younger men and admiration for how they manage to survive in the conditions they live in.

I cannot imagine having to flee my home and leave my family, travel hundreds of miles to live in a tent in the woods relying on charity for hot food, clean clothes, warm blankets. People ask - why do so many refugees cross the channel in small dinghies? Why risk your life to get to England? I don’t know the answer to these questions but I do know that you must feel completely desperate if you are willing to risk it.

On the Sunday we worked in the warehouse again and in the afternoon, we were out to another field for distribution. This time there were some young men from Sudan. I spoke to one young man who was 23 and he had been in Calais for three months. He had fled the Sudan as he was due to be conscripted into their army but he was afraid of the corruption and the treatment he might receive by the soldiers. There were less refugees at this site but the same help stations were set up and again you could see how much these refugees relied on the services given by the charity. If only for those couple of hours I took their worries away, then volunteering for the weekend was the very least I could do. 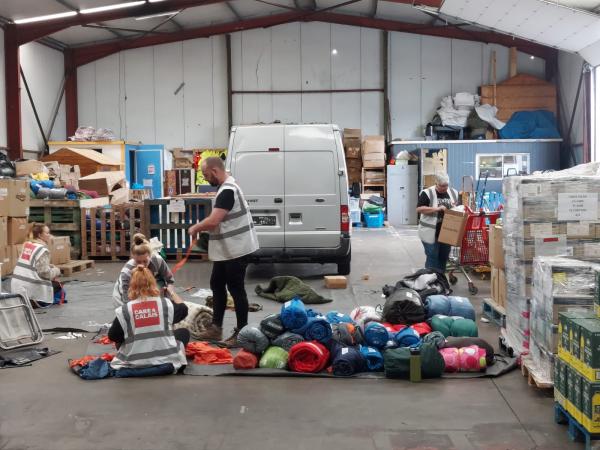 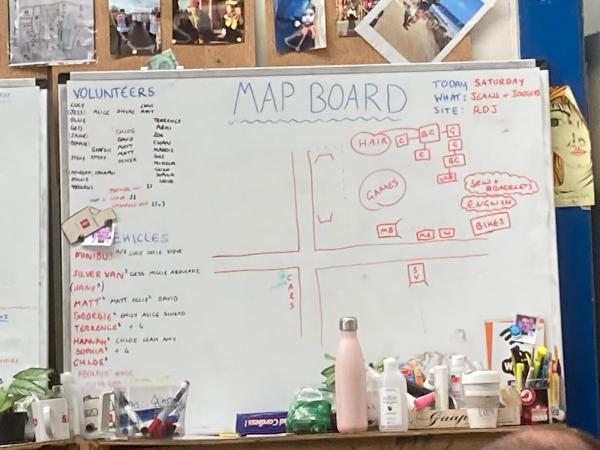 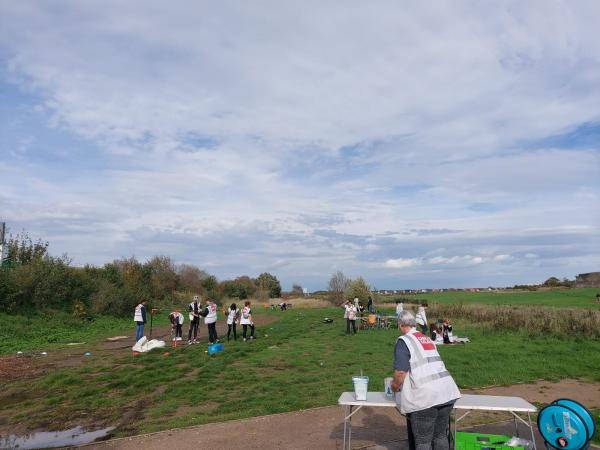 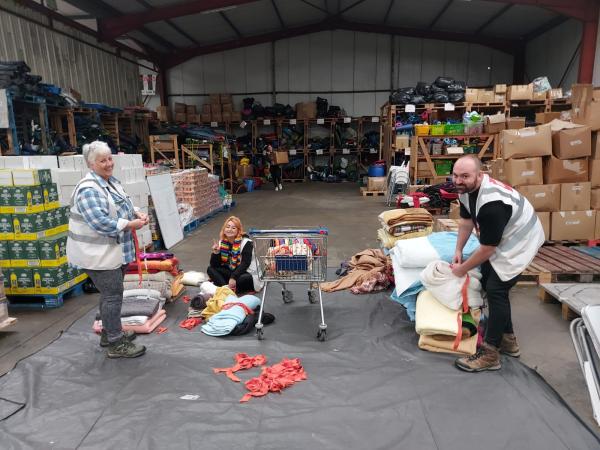 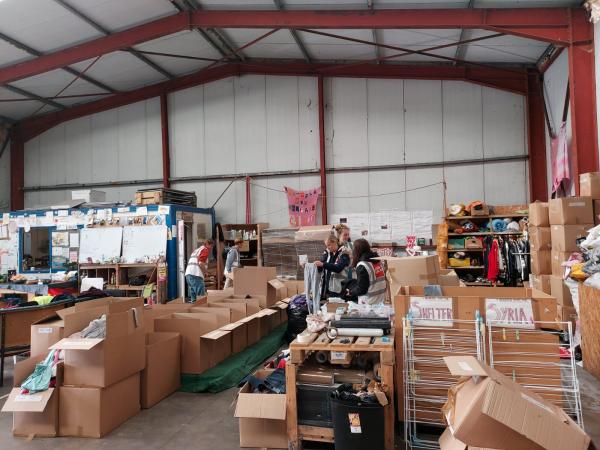 Go back to School News

Strike Information
Strike days have been announced by the NEU. These dates are Wednesday 1st February, Wednesday 1st March, Wednesday 15th March…
Read more
HARP Celebrate our Fundraising
Lisa and Charlotte from HARP came today to thank us for all the money we have raised for HARP whilst doing our Big Sleep Out…
Read more
View all latest news